Be the first one to rate! Submit Review

Shirin has extensive experience in employment and family-based immigration law and provides counsel on all immigrant and non-immigrant visa categories. Prior to joining Akula & Associates, she had successfully handled a multitude of cases involving E-2, R-1, PERM, and H-1B in Dallas and Fort Worth.

Besides her professional experience, Shirin is also familiar with immigration on a personal level. She immigrated to the U.S. from Iran at the age of 10. Having personally gone through this process, she understands firsthand the struggles and obstacles immigrants experience as they try to find their way through the maze of immigration paperwork en route to citizenship.

Shirin Rahmani studied law at Texas A&M School of Law (formerly Texas Wesleyan School of Law) with an emphasis on immigration law. While attending law school, she spent a semester in France studying International Law at Université Paris Ouest Nanterre La Défense and interning at a law firm in Versailles, France. Shirin Rahmani also served as president of the International Law Society, treasurer of the Asian & Pacific Islander Student Association, and competed with the school’s traveling arbitration team. While practicing law, she was selected by the Fort Worth Magazine as a Top Attorney for Immigration Law in 2015.

Rate us and Write a Review

Get Directions
Show all timings
Own or work here? Claim Now! Claim Now!

Appointment confirmation email will be sent upon approval.

We have received your appointment and will send you a confirmation to your provided email upon approval. 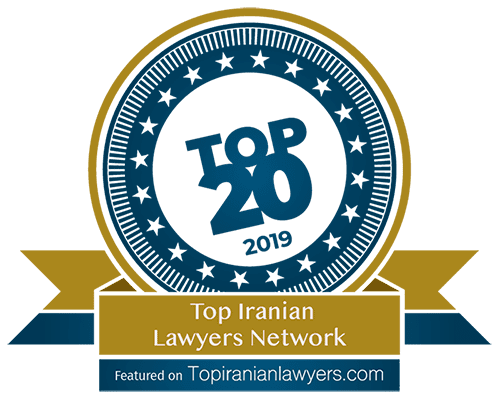