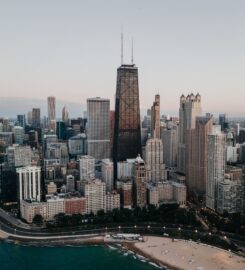 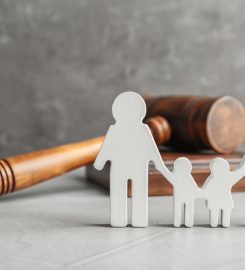 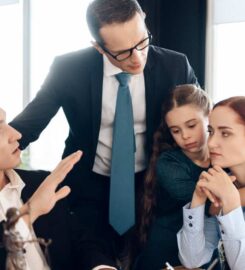 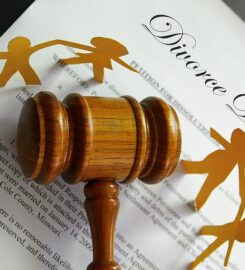 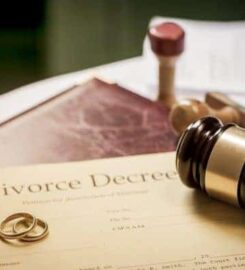 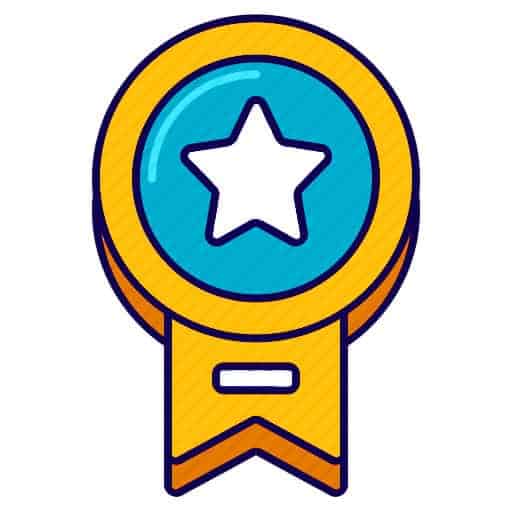 Be the first to review

Founded by Reza Baniassadi in January 1995, our law office has expanded to represent thousands of foreign nationals in their attempts to secure temporary and permanent lawful status in the United States.

The firm concentrates on employment, family-based immigration as well as litigation before the Immigration Courts, Federal Courts, appellate work, and non-immigrant visas. In addition, the firm has been representing individuals who have been seeking to remain in the U.S. with their family members and asylum-seekers pursuing refugee status here. We are foremost experts in the immigration field and are able to assist all individuals, families, and businesses entities with their immigration needs. We receive cases referred from law firms, foreign consulates, and other immigration lawyers.

Our firm is dedicated to staying educated in the ever-changing United States immigration laws and the complexities in seeking relives from deportation proceedings for our clients. We strive to find the best possible solutions for our clients. Conveniently located in downtown Chicago and have been representing foreign nationals from all around the United States. We invite you to contact our office to schedule an appointment and learn more about us or to discuss your case with our attorney with complete confidentiality.

Since then he has worked for organizations such as the Corporation Counsel for the City of Chicago before establishing his own firm. Iranian Persian lawyer in Chicago Law Offices of Reza Baniassadi has a clear vision, to pride themselves in hard work and make the impossible possible.